The saga of human life begins with conception. The process of development completes after a period of 9 months of development & single fertilized cell divides into 800 billion cells. Birth of a newborn is always a mixture of pleasure and anxiety for parents and relatives. It is a joyous moment for every parent especially, when they see a bundle of joys born with the wonderful capacities. It is the end of long journey of nine months for both parents and newborn.

The causes of infertility among women are.

The possible solutions to the problems of infertility are:

In Gamete intrafallopian tube transfer egg and sperm are transplanted in mother‘s uterus. In the zygote, intrafallopien tube transfer, fertilized egg is directly transferred to mother‘s uterus.
Surrogate motherhood is another very rarely used option. The surrogate mother is artificially inseminated by biological father, mother brings up the child, hands over to the father and gives up all the rights over the child.

IVF technique is more successful with younger women as compared with the older women. It is also possible for parents to choose the sex of the baby. One such technique is where sperms carrying X and Y chromosomes are separated and required type of sperm is implanted in mother’s uterus.

Second technique of having desired sexed baby, is eggs are removed from mother‘s body and they are fertilised with sperms through invitro fertilization. Three days after embryos are tested in the laboratory to determine their sex.

Miscarriage is a spontaneous abortion, in which  uterus expels the embryo. Most of the time in such cases mother is not aware of the pregnancy. Hence, she may not take the required precautions. Some genetic abnormality is associated with miscarriages that take place in the earlier months of pregnancy.

Abortion is a process in which mother deliberately terminates the pregnancy. Once again abortion involves many religions, ethical and moral issues. In most cases, women experience a combination of relief with guilt.

Most of the problems during prenatal period are caused by teratogenic agents. A teratogen is an environmental agent such as drug, medicine or virus that produces birth defect in the developing embryo. The influence of above factors depend on what time these agents must have occurred or influenced the prenatal environment. The teratogenic factors will have maximum influence during
the earlier months of pregnancy. Similarly, sensitivity to particular teratogenic agent is also related to cultural and social background. Brain is susceptible to teratogenic agents during first 15 to 25 days after conception whereas heart is more susceptible during 20 to 49 days after conception.

It is a primary concern of all the developing and underdeveloped nations. In our country male members are given top priority, many a times pregnant mother is ignored. Now Central government has launched a mass scale awareness programme for giving nutrient food to expectant mothers.

Mother who eats nutrient food during pregnancy is less likely to have complications during pregnancy. She is more likely to have healthy baby and easy labour. Doctors generally prescribe the dietary supplements to counteract the effect of poor diet. Research shows that babies who are malnourished as fetus, but when enriched environment can overcome the effects of early malnutrition. In reality, it has become possible for malnourished fetus to have enriched environment after birth.

Today, women seek career advancement or choose to continue their education as a result they get married much later. Since 1970s number of women who become mothers during 30s 40s have increased. Women who give birth to child after 30’s are at greater risks for variety of problems associated with pregnancy and child birth. These mothers are more likely to give birth prematurely and they are more likely to have babies with low birth weight. This occurs because of decline in the condition of women’s eggs. After the age of 42, the eggs of women do not continue to remain
normal. Those women who become mothers after 40 are more likely to give birth to a baby with Down’s syndrome or mental retardation. The chances of having baby with Down’s syndrome or mentally retarded baby increase with advancing years of pregnancy.

Studies show that if a mother has not experienced any major health problem till 40 years, she is not likely to have prenatal problems. Women, who become mothers during adolescence, are also likely to give birth to premature babies. Teenage mothers very often may not get social support as a result they do not receive good prenatal care. The social situations such as poverty and lack of parental involvement after birth may also be responsible for high mortality ratio of infants especially among teenage mothers.

If mother develops any major health problem during pregnancy it can have devastating effect on the developing embryo. Some of the conditions that can create the maximum damage to embryo are given below:- 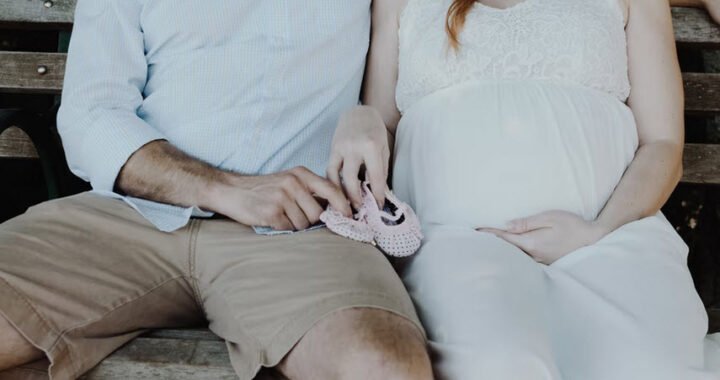 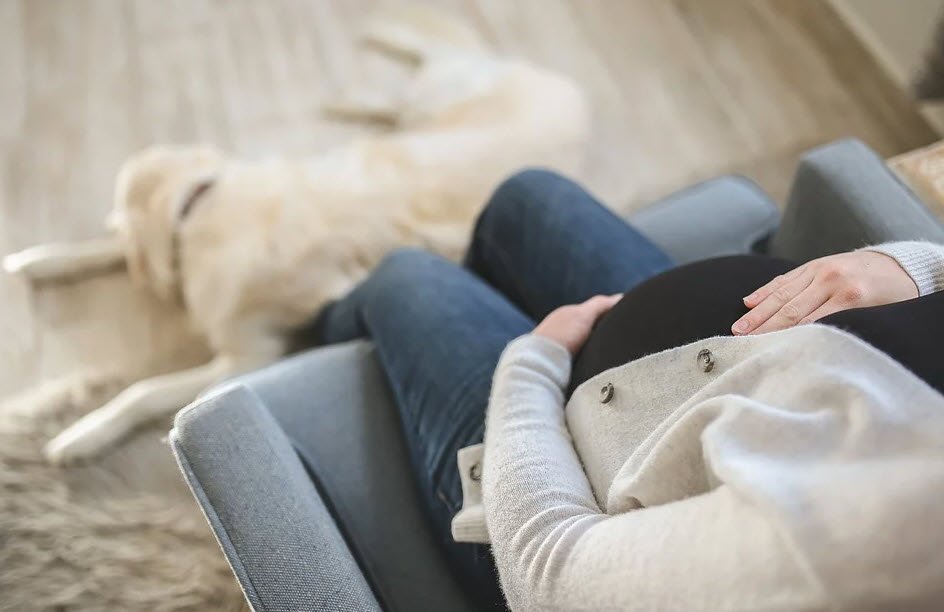 [Pregnancy] Important Factors You Need To Remember Before Expecting Mother 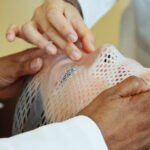 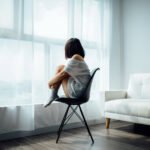 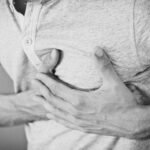 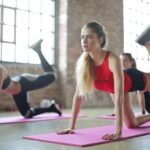 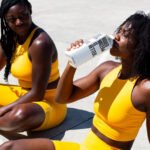 60+ Facts About The Health and Human Body 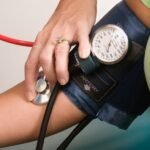 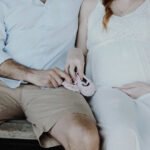 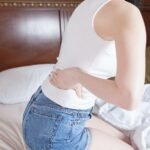 How To Control Bladder Weakness and Kidney Stone Related Problems 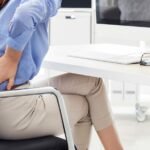 Back pain: Best Home Remedies You can Try at Home 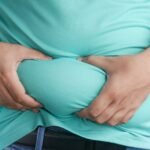 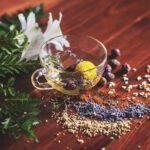 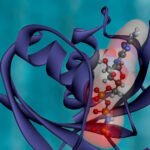 List of Important Questions Related to Medical Genetics and Genomics 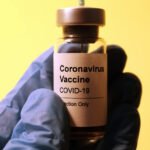 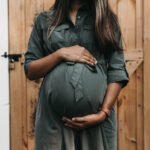 Problems Associated With Pregnancy and Its Influencing Factors 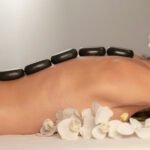 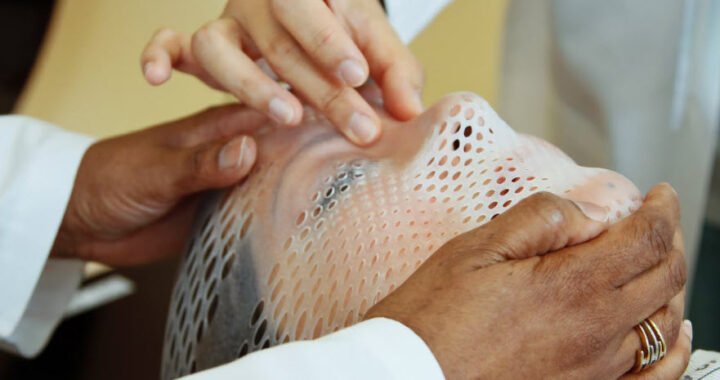 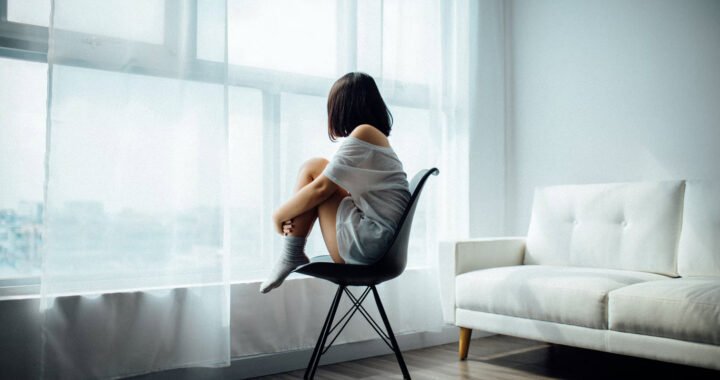 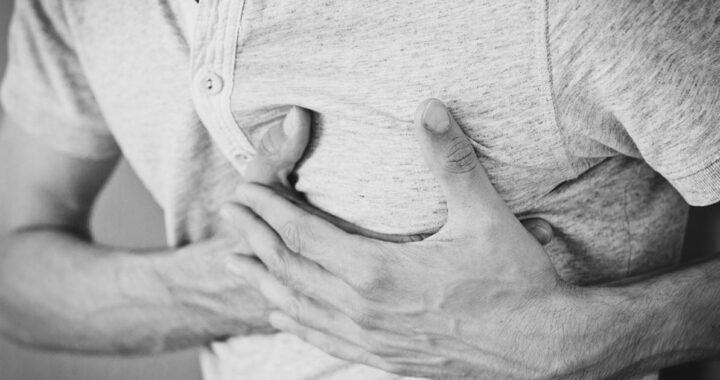 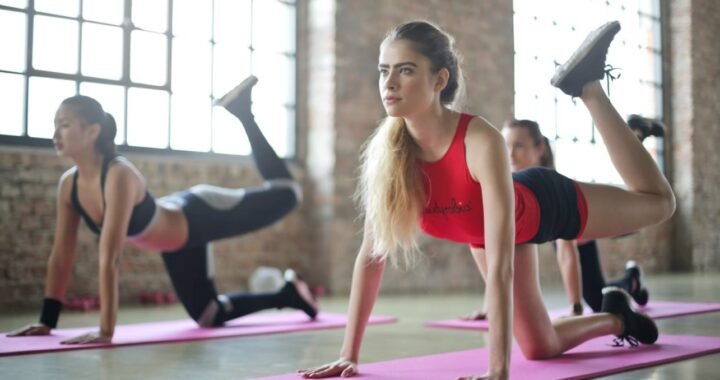